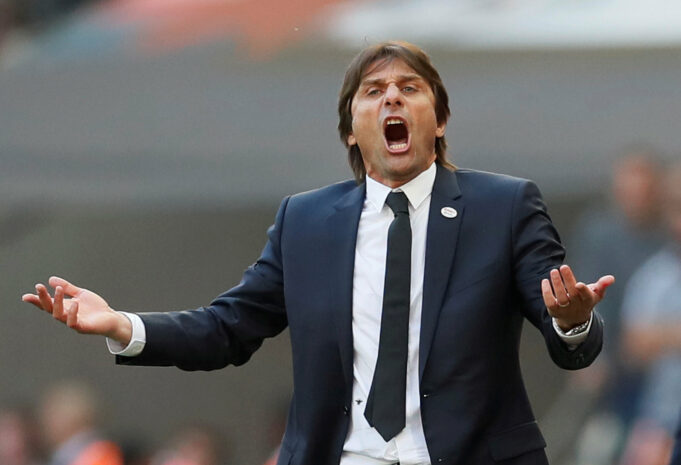 The Italian manager signed a deal with Inter as he is set to take over the charge from Luciano Spalletti. Conte was fired by Chelsea last summer and had been without a job.

The Manchester United Forward’s future is hanging over a thread as Ole Gunnar Solskjaer is eyeing a fast and energetic attacker who could fit in his plans. The Belgian arrived from Everton for a £75m and the Red Devils are looking to raise at least £80m from his sale.

But Inter won’t be able to afford that much and are refusing to cross the £50m mark. The Belgian forward has already met with the Nerazzurri officials and is ready to lower his wage in a bid to accommodate him at the club.

Conte said, “I think now it’s very difficult to talk about this. For sure, we have a plan to try to improve the team.

“I repeat in this moment there is a sporting director to talk about this and do this question about the transfer market, about the players. But I repeat, now we are very focused to do the first step and to work together.”