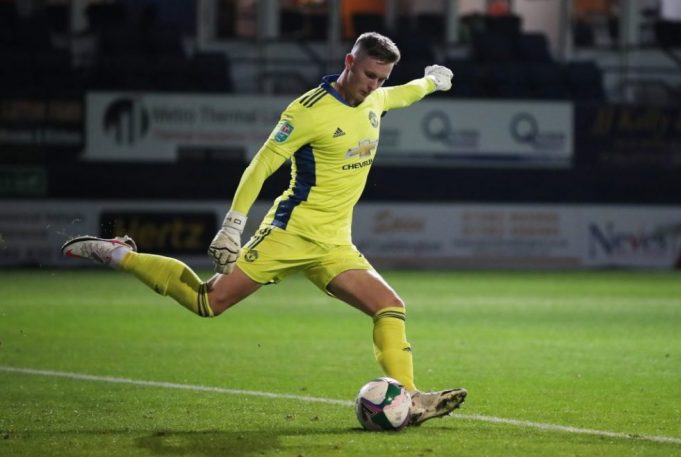 Speaking positively about the progress they have made, Mourinho also expressed his admiration The Red Devils academy product, for Dean Henderson.

Henderson is currently on duty for England in 2020 Euros. Either he or Jordan Pickford is in line to start for The Three Lions but Mourinho believes it should be the former.

Mourinho wrote for The Sun: “I’d have Dean Henderson in goal. Not because I don’t like Jordan Pickford, but because I was so impressed with Henderson when he was a kid at Manchester United.

“He trained with me and was with me in the squad that won the League Cup final. When he asked me to go on loan to Shrewsbury he told me, ‘The next time you see me I’ll come back as No 1’.

“We were all looking at each other thinking, ‘This kid is crazy, he hasn’t played one game for us and thinks he can go to Shrewsbury and come back as the No 1’.

“But it just shows his positive attitude.

“United did an amazing job too with his development through loans — Shrewsbury, then Sheffield United in the Championship, then letting him stay there for the Premier League. I think he’s a very good goalkeeper.”