Also known as The Red Devils a Manchester United have spent most of their history in top competitions. The 20 times English champions are one of the most successful clubs on the English soil.

United used to have a stiff wage structure during Sir Alex Ferguson’s tenure but in the recent few seasons, the inflated market rate has forced the club to offer hefty wages to players to tie them up to lengthy contracts.

For instance, David De Gea is taking home a staggering £375,000 every week and is currently the highest-paid players in the Premier League. 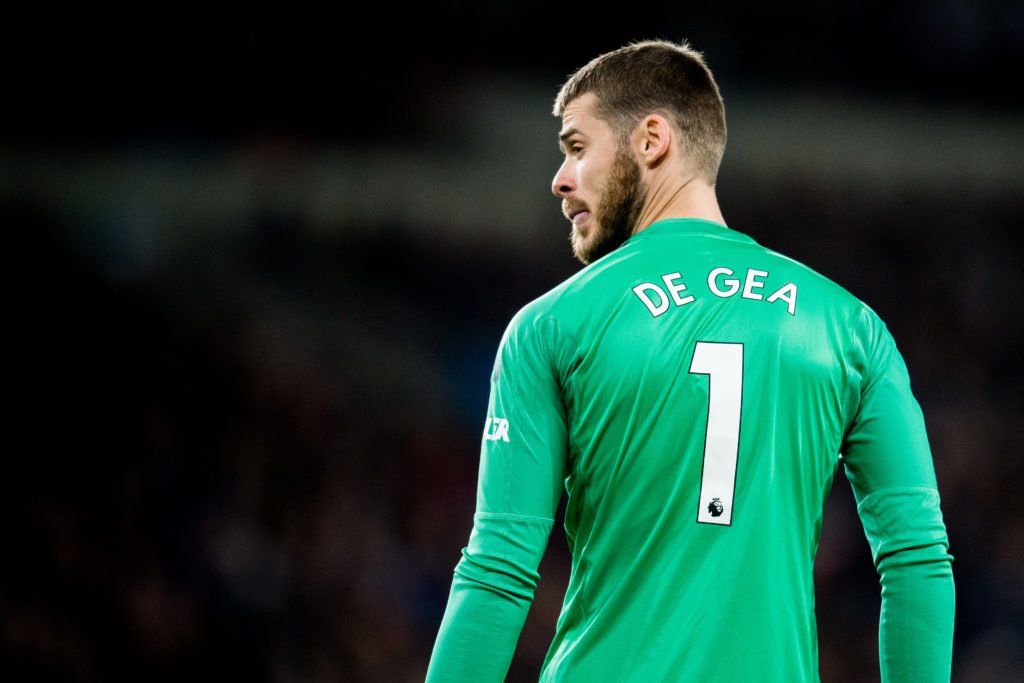 Perhaps Manchester United’s most consistent player in the last few seasons. David De Gea had almost joined Real Madrid a few years back a faulty fax machine came to the rescue as he went on to stay at the club and signed a new deal.

Questions have been raised over his recent form as a number of sloppy mistakes had an adverse effect on United’s result. He is trying to get back to his best 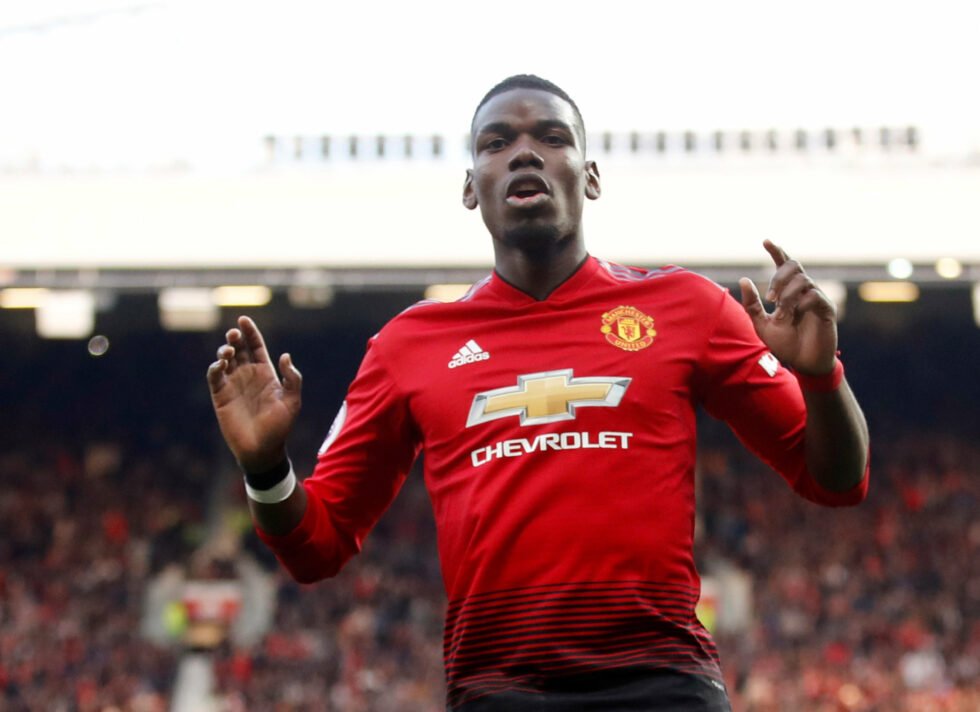 The midfield general is the second highest paid player at Manchester United. Paul Pogba came through various ranks at United but failed to nail a spot in the first team.

He left the club for Juventus and became an instant hit at the Italian club.

His brilliance in the midfield compelled the Red Devils to splash a whopping £89m to acquire his service.

The French midfielder won the Europa League and EFL Cup in his first season but has failed to produce on a consistent basis since then. He is about to run his contract down and might leave soon. 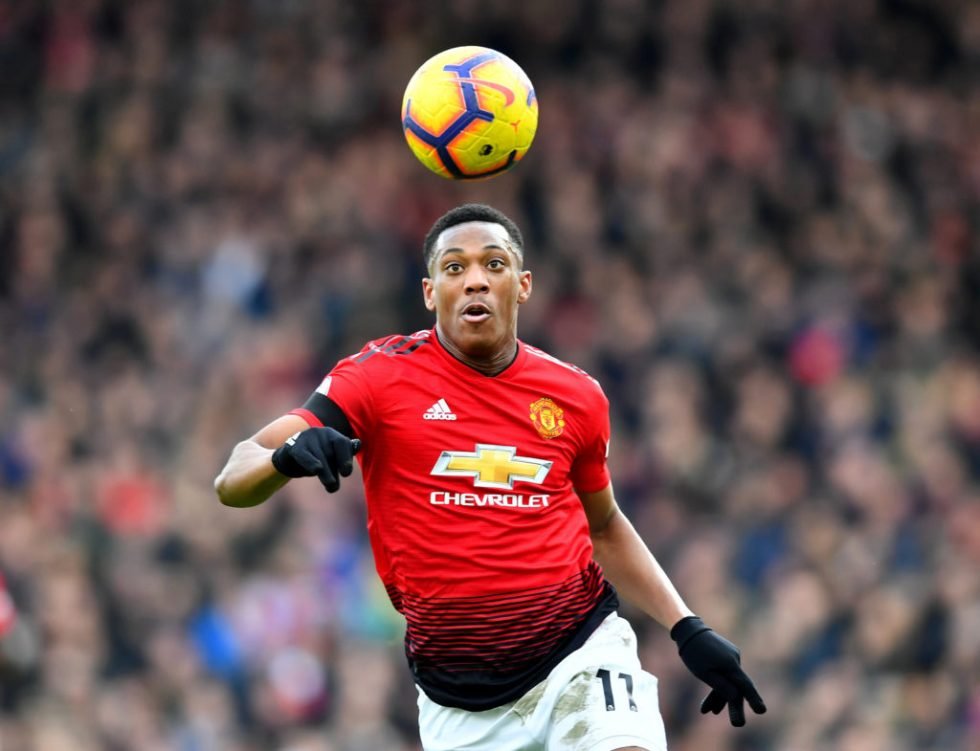 Manchester United is delighted to announce that Anthony Martial has signed a new contract, which will keep him at the club until June 2024, with the option to extend for a further year.

This makes him one of the highest paid players in the club.

Martial, 23, has made 232 apperances and scored 66 goals since making his debut for the club against Liverpool in September 2015. He however, has failed to hit the back of the net consistently. 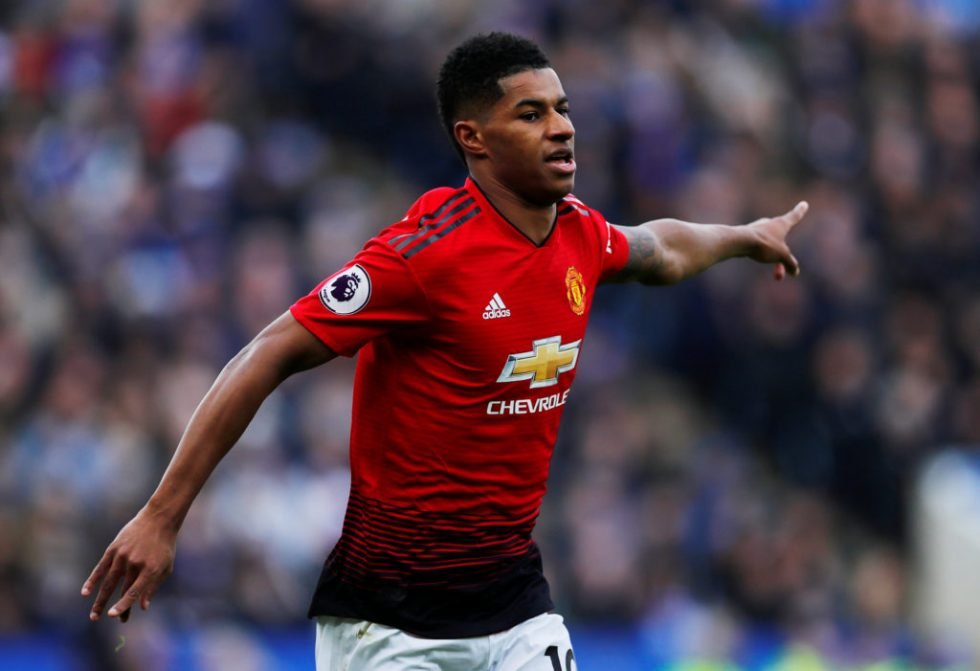 Manchester United striker Marcus Rashford has signed a £200,000-a-week contract to commit him to the club until June 2023, with the option to extend for a further year.

This also makes him one of the highest paid players in the club along with De Gea, Pogba and Martial.

The England forward, 21, joined United as a seven-year-old and rose through the youth ranks, making his senior debut in February 2016, aged 18. He is now one of their leaders on the pitch.

Manchester United has made Harry Maguire the world’s most expensive defender after signing him from Leicester for around $97m, according to media reports.

The British football club said on Monday that the 26-year-old centre back signed a six-year contract with an option for a further season.

He is the club captain and hopefully will come good eventually.

Note: The data about contracts are up to date and confirmed with Manchester United official player databases but the weekly wage figures can not be 100% accurate because no clubs disclose this information to media or fans. But we dug up every players details from very trusted sites like guardian, BBC etc.