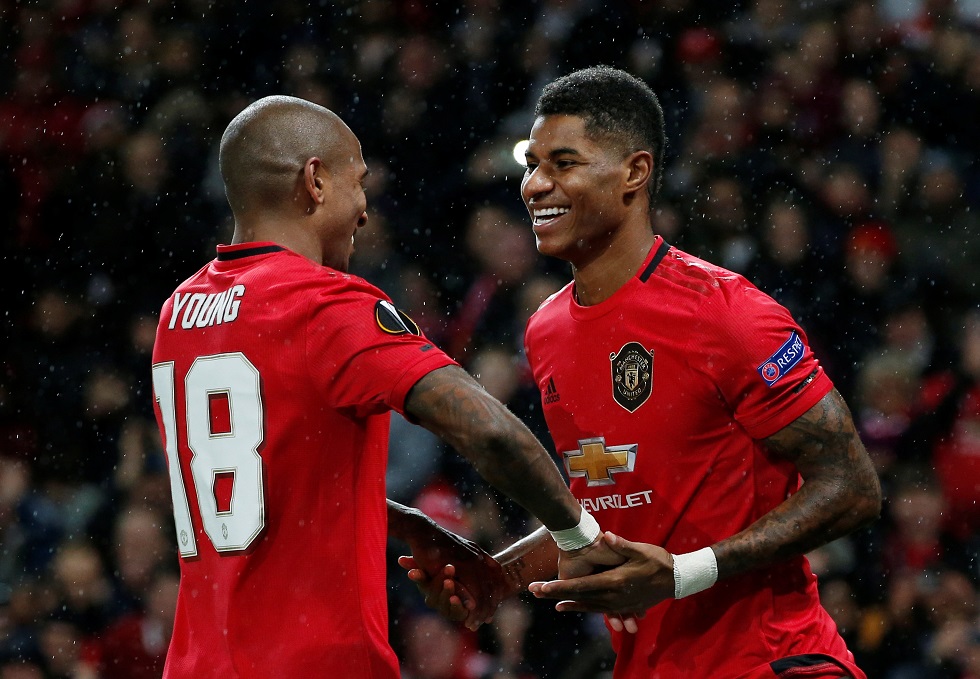 Marcus Rashford wants Manchester United to be more decisive after a 3-0 win secured their place in the Europa League knockout stage.

It was United’s biggest win since the opening day 4-0 thrashing of Chelsea in the Premier League.

“I think it was a good performance but there are things we can improve on,” said Rashford after the game. “We managed to score three goals but it could have been a lot more.

“There were a couple of times where I was half a yard too forward, so it was a game of fine margins, but we’re happy with the three goals. For me, it’s about recognising it and trying to correct it in the next game, but I won’t let it stay on my mind for too long.”

Rashford praised his strike partner, Mason Greenwood, who opened the scoring for the Red Devils last night. “He’s done very well,” said Rashford. “He just needs to keep knuckling down and working hard and the goals will come, because he has a lot of quality.

“We’re pleased to have qualified, but we really want to finish in top position and we have two more games to do it so we are in a good position.”