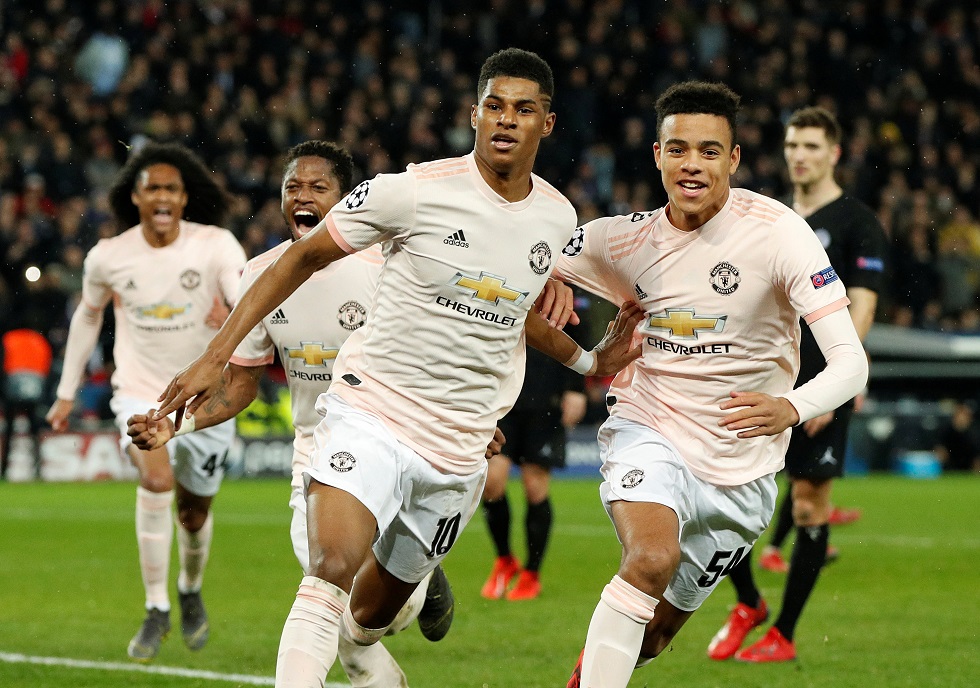 Manchester United’s next generation of youth players have gained a lot of attention.

Greenwood’s performances at U21 level has earned a promotion to the senior side this term under Ole Solskjaer. The likes of Tahith Chong and Angel Gomes have also been tipped to be future stars but could they be better than Marcus Rashford?

Scholes believes Greenwood has what it takes to be a better striker than Rashford as he said, “Everything seems so smooth.

“We talk about United not having a No.9 but he [Greenwood] could be a No.9 because of that sheer composure he has in front of goal. He calms himself down, he takes a touch. Marcus is capable of brilliant things and probably a scorer of great goals rather than a great goalscorer.

“I think he lacks that little bit of composure. I think Mason will eventually be a better goalscorer than Marcus. But they both bring real quality to the team in forward areas which we’ve been lacking.”

Rashford is the leading goalscorer for United this season with 5 in 11 Premier League appearances. Despite his performances in front of goal, the Red Devils are struggling to find the back of the net as a team.