United are reportedly eager to offload Alexis Sanchez and they have set the price they would be willing to take.

Manchester United will attempt to cut all ties with Alexis Sanchez next summer, bringing to an end a disastrous spell at Old Trafford.

The Chilean international joined the Red Devils from Arsenal in a swap deal that saw Henrikh Mkhitaryan go the other way. Sanchez had a bizarre spell at Old Trafford, scoring just five goals and providing nine assists in 45 appearances across all competitions.

The 30-year-old joined Inter Milan for a season-long loan this August and has so far played four matches under Antonio Conte, scoring against Sampdoria while providing an assist against Slavia Prague.

Sanchez is the club’s top earner, picking up a ridiculous £500,000-a-week, but United chiefs see no way back for him despite him having another three years left on his contract. According to The Sun, Manchester United will demand £25 million from any club who tries to buy him next summer.

After a forgetful spell at Old Trafford, Sanchez will be hoping to rediscover his form at Inter Milan. Provided he excels this season, the Nerazzurri might try to sign him permanently in the summer.

After missing out on his side’s first defeat of the season against Juventus due to suspension, Sanchez will join the Chile national team for their friendlies against Colombia and Guinea.

He might find a place in Conte’s squad for Inter Milan’s next match which is against Sassuolo on 20 October. 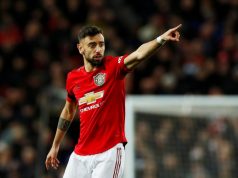 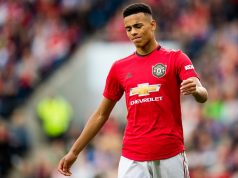 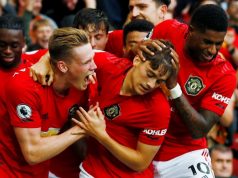 Paul Pogba is ours, not Mino’s – Ole

We dont need CL, we have quality football to attract top...