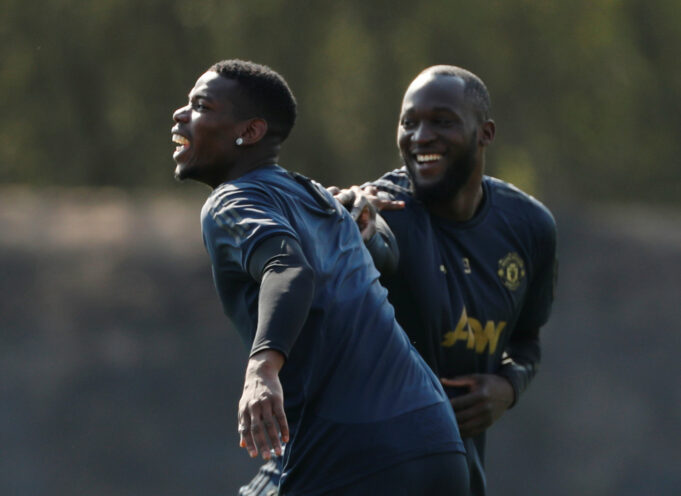 Romelu Lukaku insists Manchester United need to be smart in their approach towards the Champions League quarterfinal first leg against Barcelona.

The Red Devils had a brilliant evening in Paris and turned it around to set up a quarterfinal date with the Catalan giants. This will be Ole Gunnar Solskjaer’s first Champions League game after being appointed as the full time manager and he would be eager to prove his credentials once more.

With the likes of Lionel Messi and Luis Suarez in the Spanish team, United are bound to face more attacking threats than they would expect. With Rashford still struggling to recover Lukaku is in the line to lead the attacking contingent and will have the onus to maintain his scoring streak.

The Belgian forward said, “For the game against Barcelona, we need to be focused from the first minute until the very last minute of the second leg.

“We need to make as few mistakes as possible but also produce some good football because, sometimes, Barcelona leave you some space to play in. It will depend on the type of game and the coach’s game-plan, as well as the way that they play.