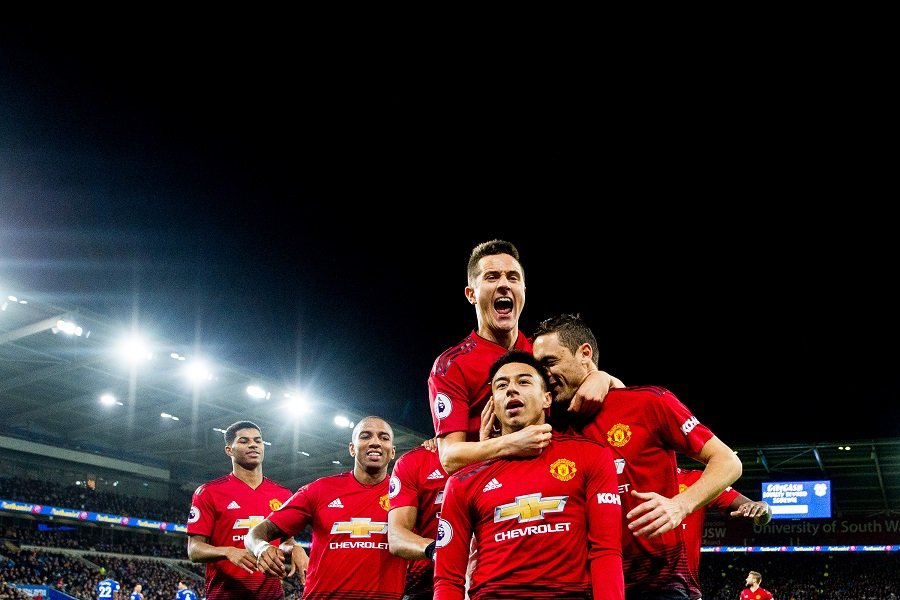 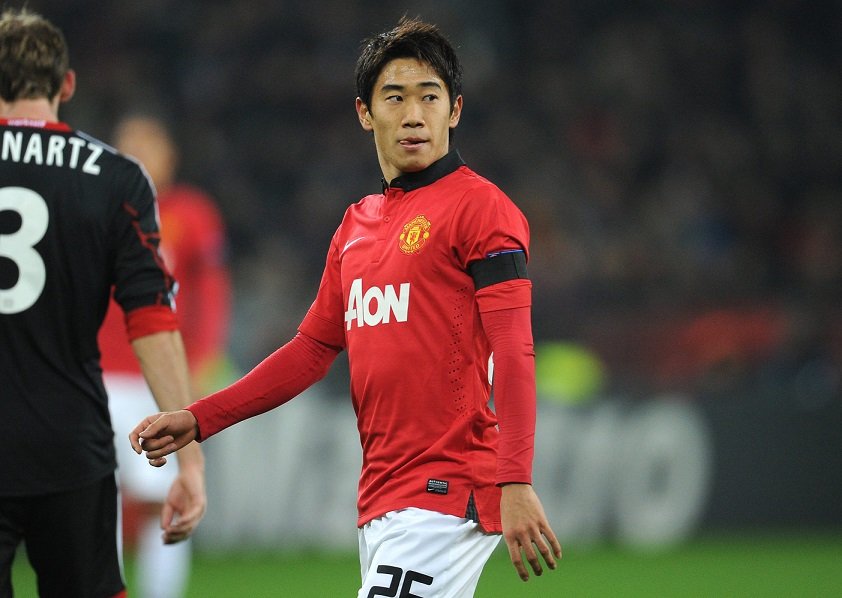 Shinji Kagawa quickly became a household name in Dortmund when he collected 21 goals in 49 Bundesliga appearances for the BVB. In his 2 seasons at Signal Iduna Park, Kagawa turned into a star which prompted Manchester United to acquire his services for around £17m in June 2012.

Kagawa was offered the number 7 jersey upon his arrival at Old Trafford but he refused. He became the first Asian footballer to score a hattrick in the Premier League with United but otherwise, his stay at Manchester was not that memorable. Many fans thought that he would be a solution to midfield creative issues but that never happened.

In his two years at Old Trafford, Kagawa made just 57 appearances, scored 6 goals and laid out 10 assists. He could never fit into the attacking midfield role with Wayne Rooney already established in the team. The Japanese international was still being rated highly by the fans, some claiming that he could be next big thing at the club. Unfortunately, it was never meant to be as Kagawa was sold back to Dortmund in 2014. 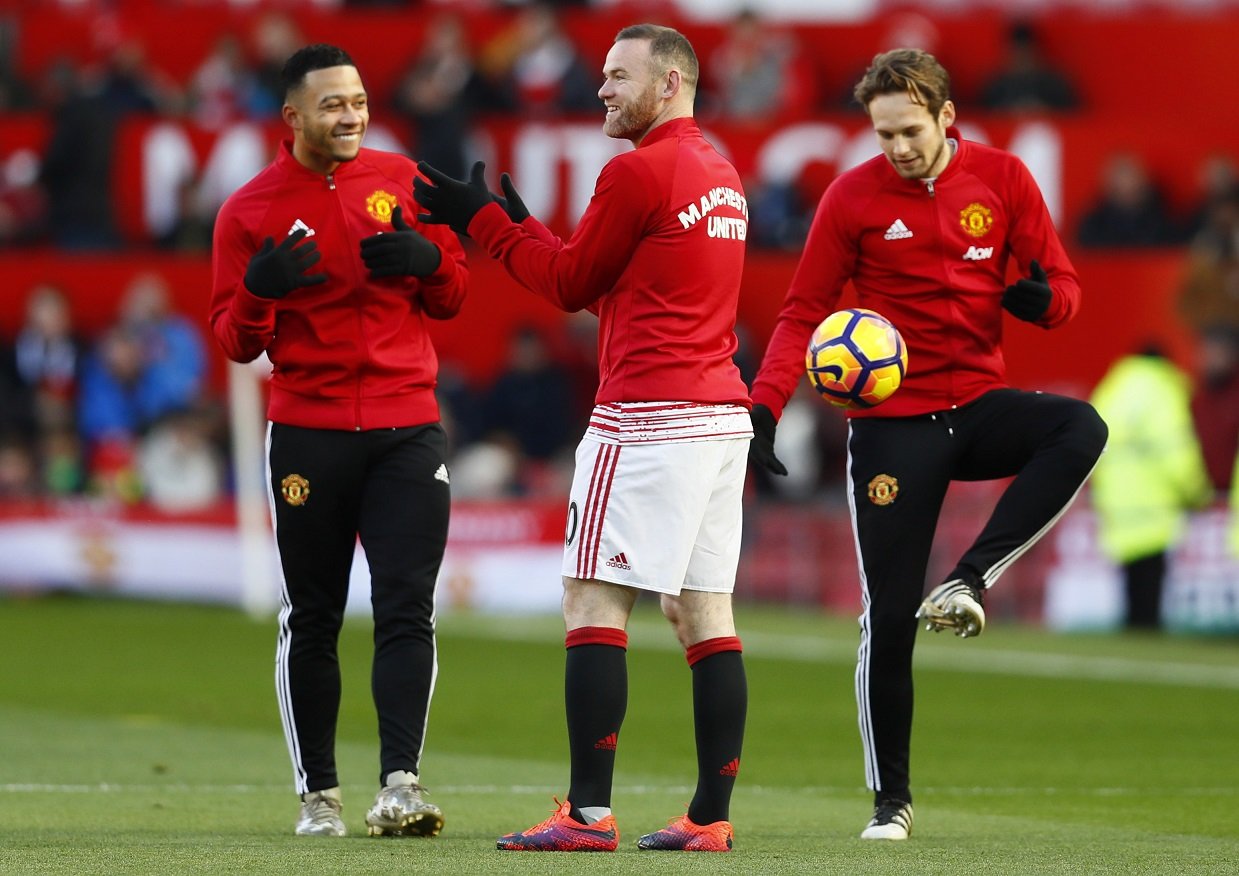 There was certainly a lot of hype around the Dutchman when he signed for Manchester United in 2015 and immediately took on the number 7 jersey. Louis van Gaal brought in his compatriot for a neat £25m price tag in 2015.

Depay was coming fresh off an impressive bout in the 2014 FIFA World Cup and he was being lauded as the next Cristiano Ronaldo for the Red Devils. As you may now know, that fantasy never really came to life as the winger’s talents very quickly fizzled out in the Premier League.

As a 21-year-old, Depay was not ready to take on the challenges of a United player, especially during a time when he would have to shoulder major attacking responsibilities. The Dutchman fell out of the starting lineup and spent his two seasons at Old Trafford as a fringe player.

He was signed by Olympique Lyon in 2017, where he started to develop into a complete attacker. United included a buy-back clause in his sale which means they can recall the former PSV Eindhoven player for cheap. 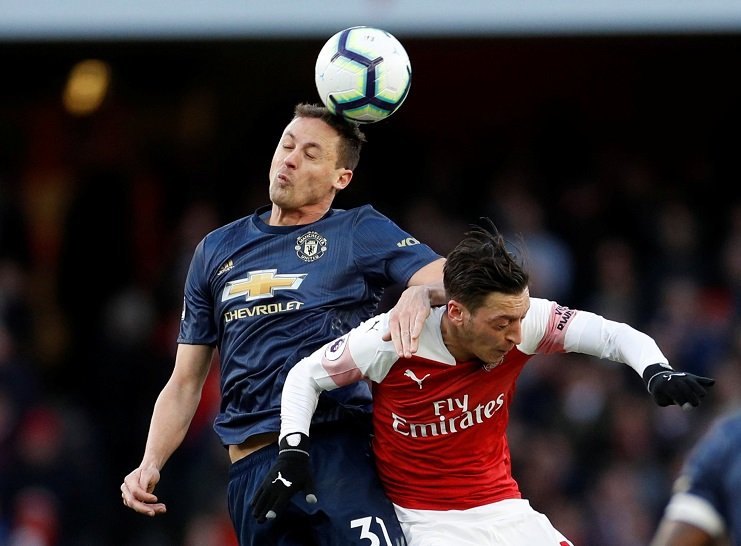 Sure, if it was 2015, I would argue with you that Matic does not deserve to be on this list but in 2019, he certainly does. The Serbian international was convinced into signing for Manchester United by Jose Mourinho, under whom Matic had flourished in the Chelsea ranks.

Coming back into the Premier League from Benfica, Matic won the Premier League twice and the FA Cup once with Chelsea. In his final season with the Blues, it was clear that his effectiveness on the pitch was on the decline. He was not the defensive force he once was and neither could he contribute to his team’s build-up play.

Mourinho still acquired the veteran for a mind-boggling £40m. Matic featured heavily under the Portuguese but his inconsistencies on the pitch showed. His most memorable moment as a United player was the half volley he scored against Crystal Palace in March 2018, helping his team to a comeback 2-3 win. The Red Devils supporters went into a frenzy over their summer acquisition, even thanking Chelsea for selling him to them.

One more season later, everyone can sense how overrated the midfielder has been for United especially at that price tag. 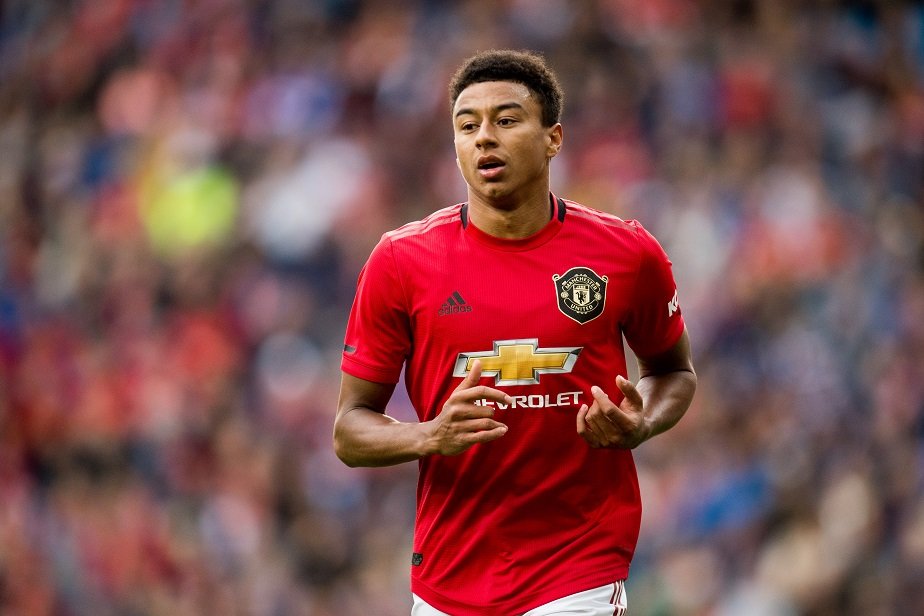 How Jesse Lingard broke into the 2018 World Cup squad for England is beyond me. At Manchester United, he clearly is never going to be more than a super-sub or even a second-string player but somehow, he made his way into the Three Lions squad with Marcus Rashford on the benches.

At 26 years old, one can tell that this exactly how good Jesse Lingard will ever be. He is a winger who somehow was implemented more centrally last season under Ole Gunnar Solskjaer. The Englishman does not have the creative bone to be an attacking midfielder and not a good enough touch to work in tight spaces like a traditional number ten.

Rival fans are always at a loss as to why Lingard is rated so highly. Don’t get me wrong – I do believe he is an integral part of this United team but only as a backup option. 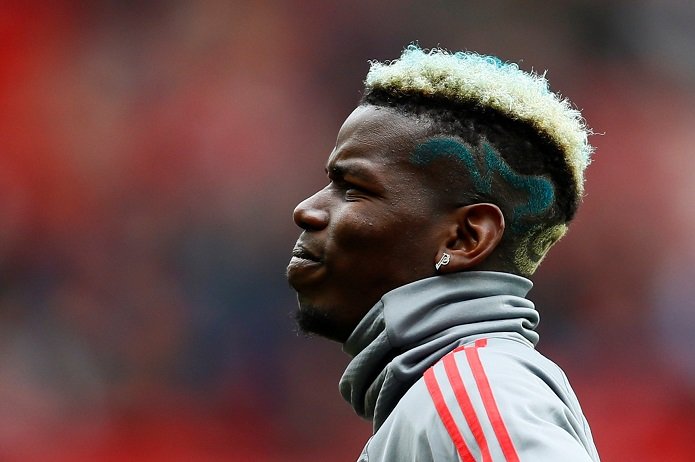 Now, this might be a controversial selection for the number one spot but the player’s image and popularity does warrant it. Pogba is one of the biggest names in world football and yet, his impact at United has been less than optimal.

Manchester United went out of their way to bring back their former youth product from Juventus. Many thought that a star acquisition like his would smooth the transition process of Sir Alex Ferguson stepping down from management.

After 5 seasons, one can easily say that that has simply not been the case. While Pogba has established his importance at Old Trafford, he has dropped in and out of form several times. Everyone expected the Frenchman to rise above his team’s shortcomings and to lead them towards better results.

United are no longer in the Champions League and Pogba has expressed through his agent his wishes to leave Manchester. The midfielder himself is looking to win more silverware elsewhere and is even being priced at around £150m in the current market. Is he deserving of such a huge price tag? Watch & Bet Here =>