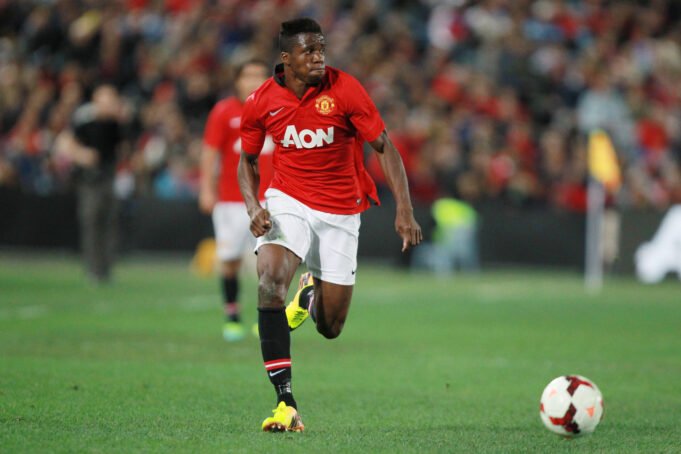 There have been some great players at Manchester United but also some failures too. Often, the failures that hurt the most are the ones that are expected to perform well. So here we look at the Top five players who failed at Manchester United in recent history. These players have been picked based on the level of expectation and hype around them when they joined but ultimately disappointed.

However, players like Bebe haven’t been included as he scored a few important goals for Manchester United in the Champions League. These are the Top five players who failed to make any impact at The Red Devils in the time they were there.

5 Players who failed at Manchester United 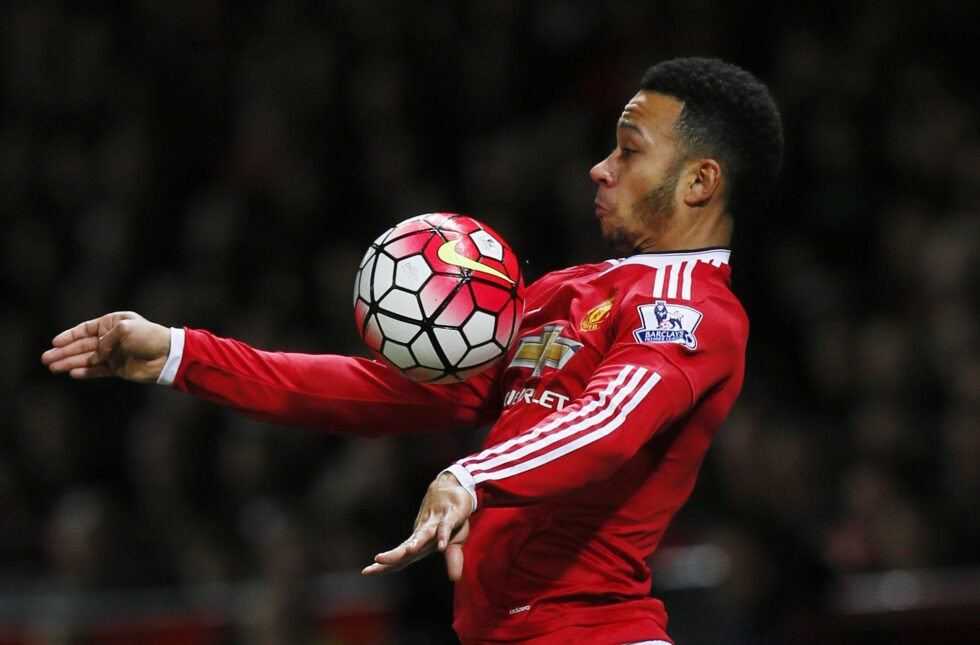 Memphis Depay was billed as the next Cristiano Ronaldo when he arrived at Manchester United. The Red Devils paid a whopping £25m to PSV Eindhoven for his services and he was given the famous number 7 shirt.

But the forward proved to be a stumbling block in United’s transition phase as he kept struggling from day one. Despite showing his brilliance for the Dutch team he even failed to make it to the starting lineup.

The burden of carrying the iconic number ‘7’ shirt perhaps could have been the main reason for his downfall. He managed to rack up just seven goals in 53 appearances and later United sold him to Lyon retaining a buyback clause in the contract. 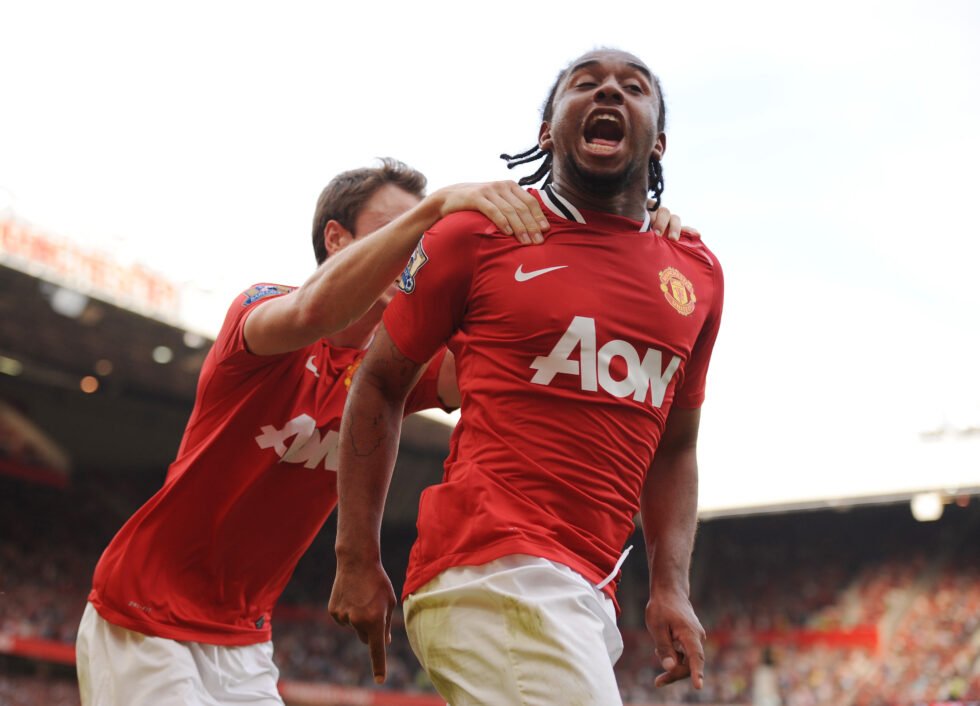 The Brazilian midfielder could have been one of the success stories since his move to Manchester United. After shining for Porto United brought the talented midfielder in 2007 in a bid to add some much-needed energy to the midfield.

But the Brazilian never looked convincing during his time at the Old Trafford and his United career got marred with persistent injury problems.

He found himself pretty uncomfortable in the English conditions and his bizarre food habits made his life miserable in England. Despite spending eight years at the club he failed to nail down a permanent spot at the club and later left for Brazil on a free transfer in 2015. 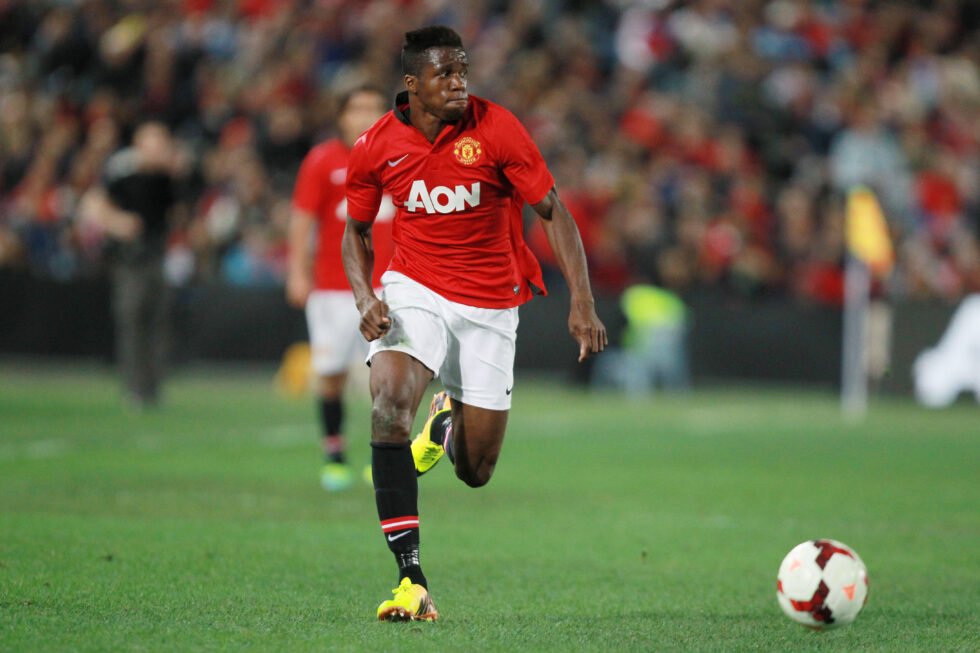 Wilfried Zaha’s success stories at Crystal Palace is known to everyone but his struggle at Manchester United might not be evident to a football lover.

After coming through the ranks at Palace Zaha sealed a move to United in 2013 as the Red Devils paid a £15m to acquire his service. But the forwards struggled to acclimatise to the Manchester condition which had an adverse effect on his game.

Also, his relationship with then manager David Moyes hit the rock bottom and as a result, e featured in just four games. He restored his pride with some fine football during his stint with Cardiff City and Palace and later he left the club permanently for Palace in 2015. 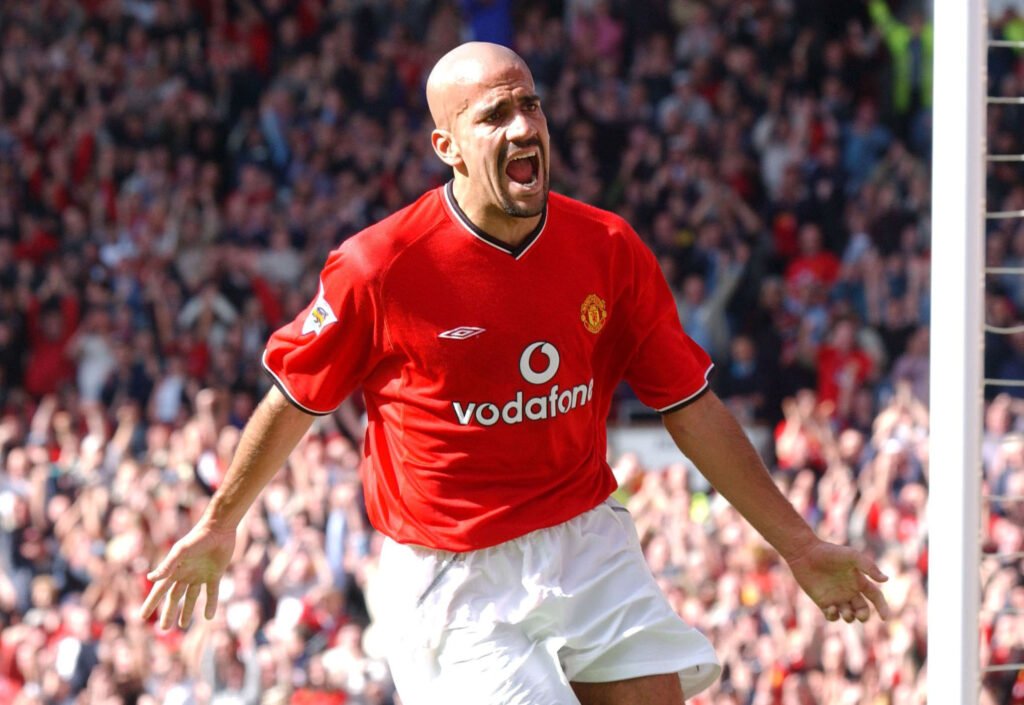 Juan Sebastian Veron joined Manchester United in 2001 from Lazio for a world record fee of £24.3m. The midfielder had every quality which was needed in a good midfielder.

But the Argentine looked clueless in the heart of the United midfield as he failed to read the pulse of the game. The rugged and rusty nature of the Premier League was possibly not suited for him and he eventually left the club for Chelsea a few years later.

Despite his bad patch of form, he lifted the Premier League title with United in 2003. 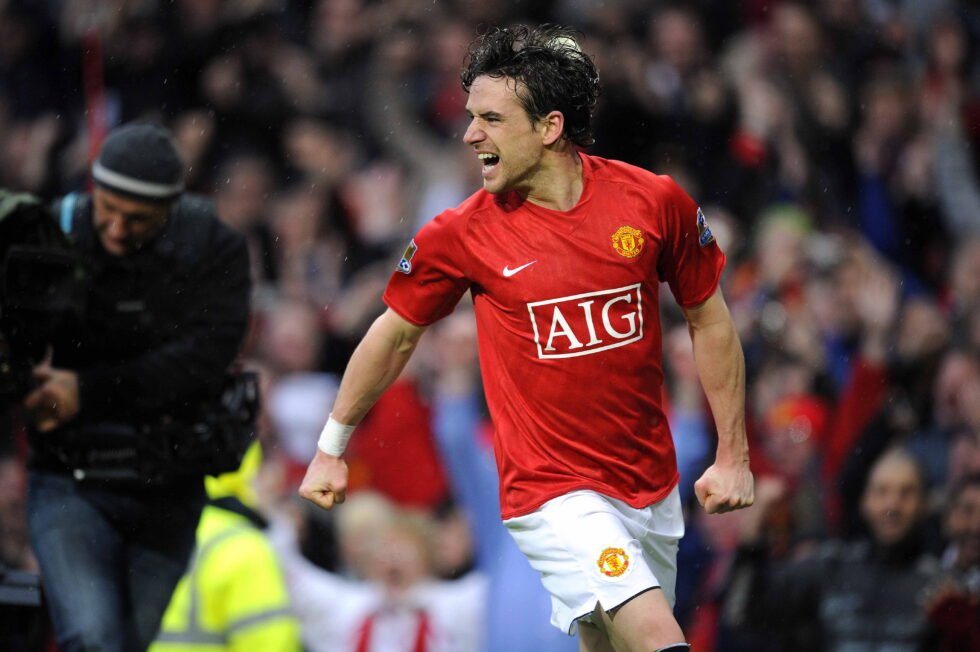 Manchester United paid a whopping £17m to Bayern Munich to acquire the service of Owen Hargreaves despite the player undergoing a rehabilitation process following a leg break.

He showed flashes of brilliance in his first season as United did the Premier League and Champions League double. But after that, his form declined and his injury problems made his life worst at the club.

He later joined Manchester City on a free transfer.

The biggest failure at Manchester United Football Club in recent times might just be Jadon Sancho. The Englishman made big headlines before the season 2021/22 and Manchester United invested a huge £73 million in him in the summer. This investment didn’t help United and we saw weak performances from Sancho.

Ole Gunner Solskjaer constantly pulled Sancho in and out of the team, but the player himself needs to take some responsibility also. He took 14 matches to find the net. He scored back-to-back goals against Villarreal and Chelsea.

You will be shocked to read the excellent numbers of Sancho at Bundesliga. His form hurt Manchester United and he didn’t justify his tag of the best player. Watch & Bet Here =>