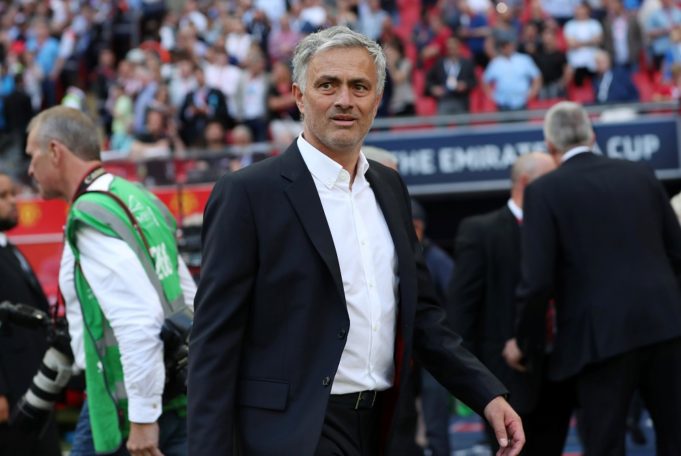 Manchester United are looking to bolster their squad in the transfer window after an underwhelming campaign last season, not winning a single silverware. They finished second in the Premier League, 19 points behind Manchester City.

The Red Devils are expected to be busy in the summer transfer window and moved quickly when the window opened. They have already completed three signings, teenage full-back Diogo Dalot signed from Porto, while a £52.5 million fee has been agreed with Shakhtar Donetsk for Brazil international Fred and Lee Grant from Stoke City.

It is believed that Jose Mourinho wants more signings before the transfer window closes in order to strengthen the weak areas. But he appears to be growing frustrated at the lack of transfer business this summer.

Premier League rivals Manchester City, Liverpool, Chelsea and Arsenal are all splashing the cash in order to reinforce their squad.

“A commanding central defender and another hardworking wide player are the areas manager Jose Mourinho will look to strengthen, with Tottenham’s Toby Alderweireld and Chelsea’s Willian among the names in the frame.

“Don’t rule out a statement signing too, United – having opted not to pursue re-signing Cristiano Ronaldo nine years after he left the club for Spain – would surely be near the front of the queue if Gareth Bale also decides to leave Real Madrid this summer.”