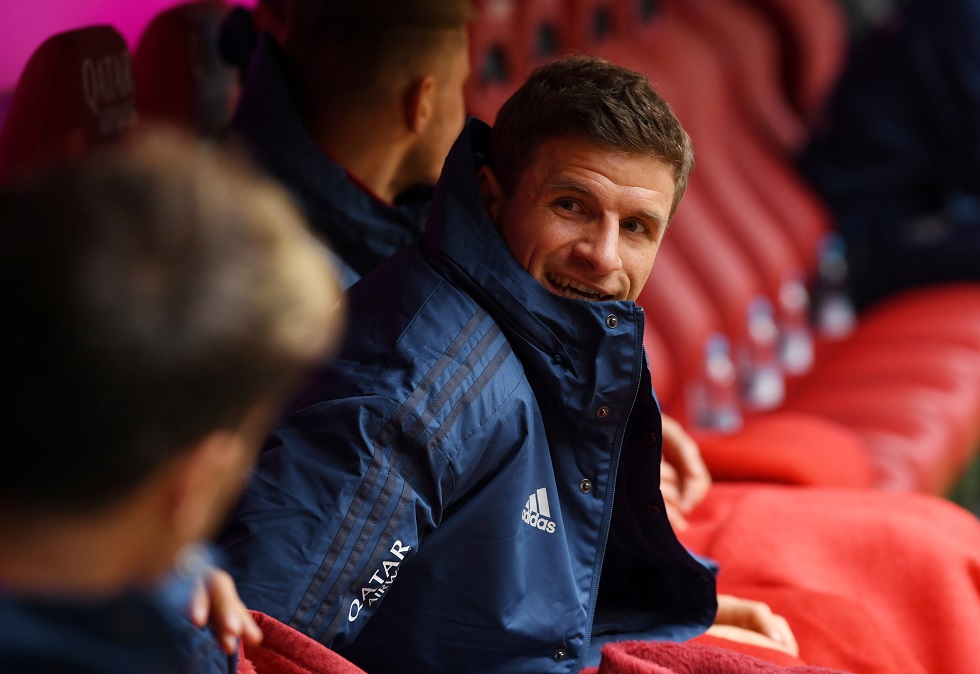 The Bavarian striker has fallen out of favour under Niko Kovac and was rumoured to be looking for an exit strategy.

Given Manchester United’s scoring woes, it was natural for a veteran scorer like Muller to get linked with the Premier League giants. Other reports claimed that Ole Gunnar Solskjaer was aiming to bring in Mario Mandzukic in the January window or even Red Bull Salzburg teenager, Erling Haaland.

The winter transfer period could be a busy one for the Red Devils after their shaky start to the 2019/20 campaign. They are lacking depth in a number of positions and spending money on a tested goalscorer seems to be a priority.

Speaking about the rumours Salihamidzic said, “That’s a story you want to write. We have two players (Niklas Sule and Lucas Hernandez) out for months and you are trying to tell us to sell a player.

“There’s no reason for doing this.”

Kovac has a host of attacking options to choose from but he still wants Muller in the squad. This means United will have to pursue other targets in hopes of joining the race for a top-four finish this season. 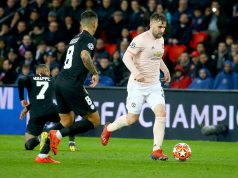