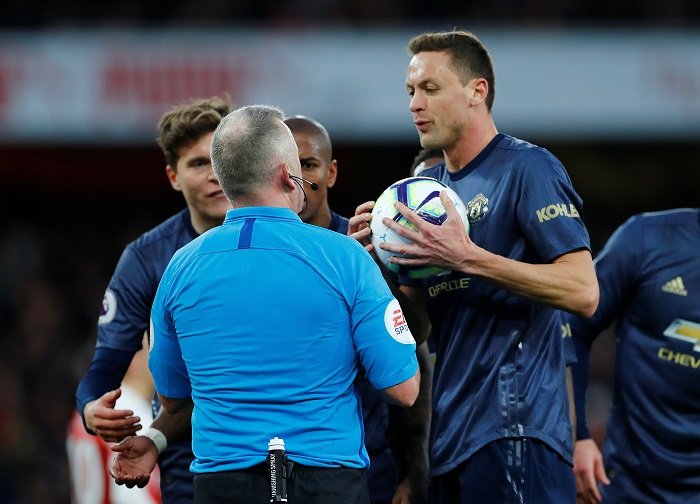 Height is no longer as appreciated in world football as it was in the olden days. With the game becoming more technical, a level of skill in all aspects will give a player more notoriety than his height.

However, it is still a very important factor for defenders and goalkeepers. A player’s length gives him/her a significant advantage in aerial duels. Teams usually prefer tall centre-backs and goalkeepers in order to stop the opposing team from scoring. Traditional strikers who like to play as a sole target man up front is highly dependent on his height.

Of course, there are exceptions in midfield like Manchester United’s Paul Pogba who towers over all at 6 feet 3 inches and then proceeds to dribble past you like Andres Iniesta. 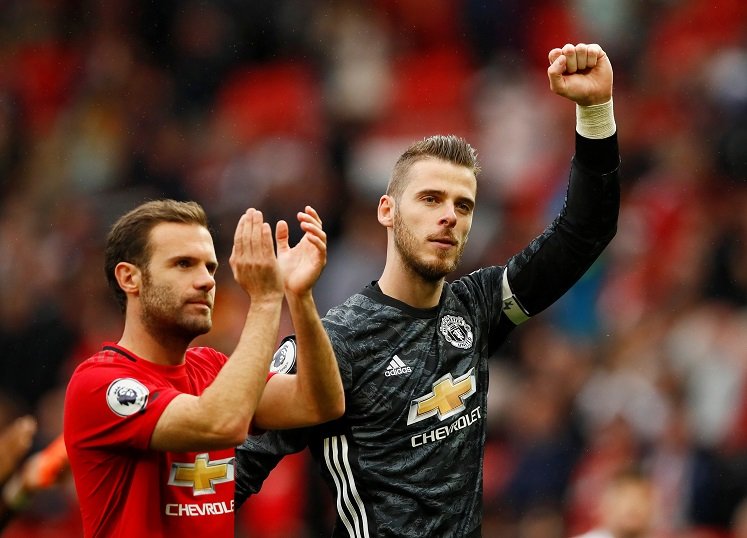 If you have ever seen a lanky 20-year-old David De Gea when he first walked through the Old Trafford doors, you would imagine him to be the tallest human ever. To my dismay, I find out the Manchester United goalkeeper is listed at only 6 feet 4 inches, making the fifth tallest in the 2019/20 Red Devils squad.

De Gea is unquestionably one of the best goalkeepers in the world and the Spaniard used his height to great effect to get there. He has spent the past 8 seasons with United and his current contract is set to end in June 2020.

Manchester United better hurry up in securing a deal with the shot-stopper to prevent losing him for nothing next summer. Paris Saint-Germain have been noted to be interested in De Gea and definitely have the funds to meet his wage demands. 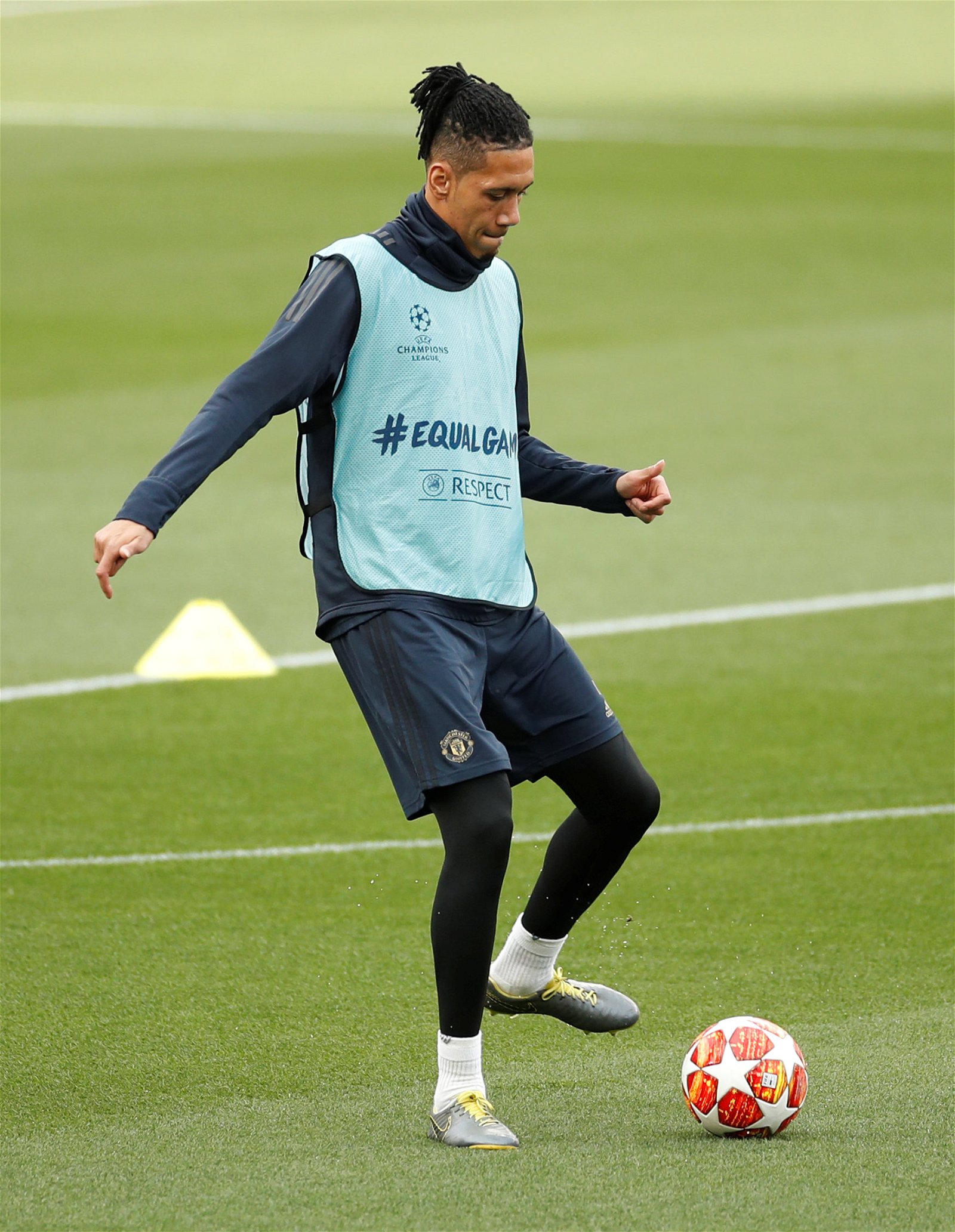 Chris Smalling is the fourth-tallest player in the United ranks at 1.93m. The Englishman is another veteran player, who like De Gea, has been at the club for almost a decade.

Smalling has won the Premier League twice, one FA Cup, one Europa League and a League cup. He has lost his starting spot recently to Victor Lindelof and Harry Maguire but is still considered a strong backup option.

Smalling used to be a commanding backline figure during his early days but his form has dipped recenty. The 30-cap England international is far from breaking into Gareth Southgate’s squad but United were happy with him enough to offer him a contract extension this summer. 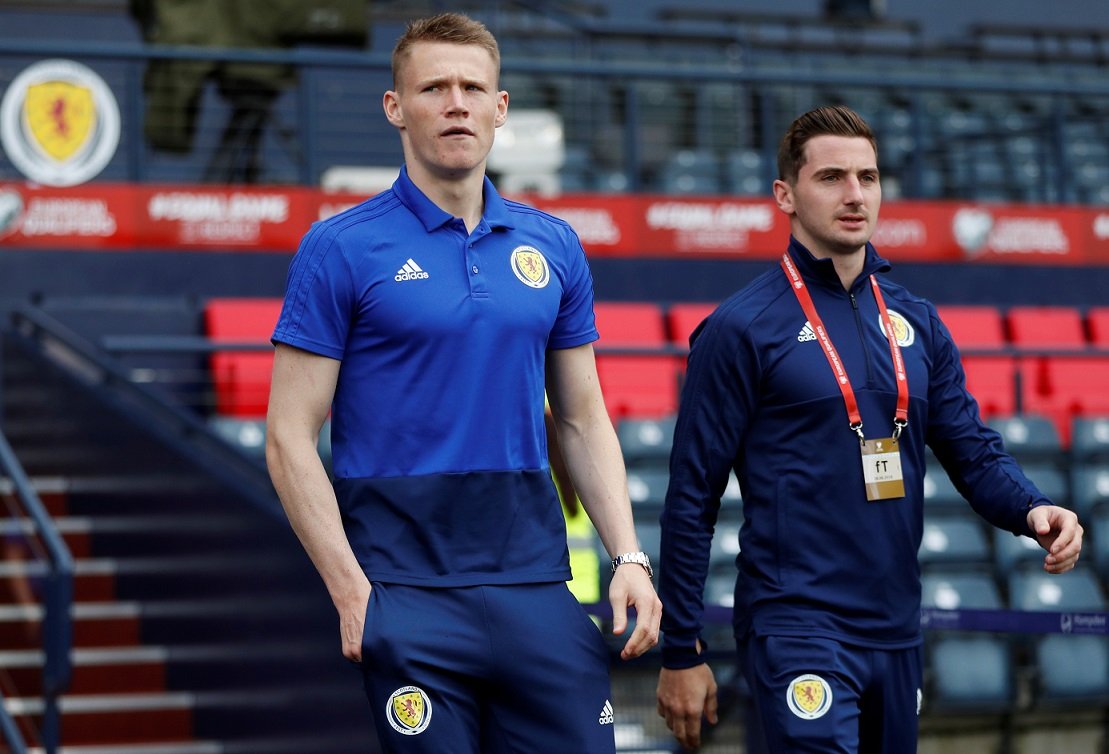 Scott McTominay is another one of those footballers, who at first glance, would not imagine him to be this tall, at least not on the telly. The midfielder is rather large at 6 feet 4 inches.

He grew out of the United youth academy and has comfortably cemented a spot in the senior squad. Jose Mourinho was happy to promote the young Scotsman, who has controversially selected in several starting lineups over Paul Pogba in the previous season.

That led to an ugly toss-up between the player and the manager which eventually ended in one of the two leaving United. McTominay was wise to use his chance wisely as he managed to impress Ole Gunnar Solskjaer as well. 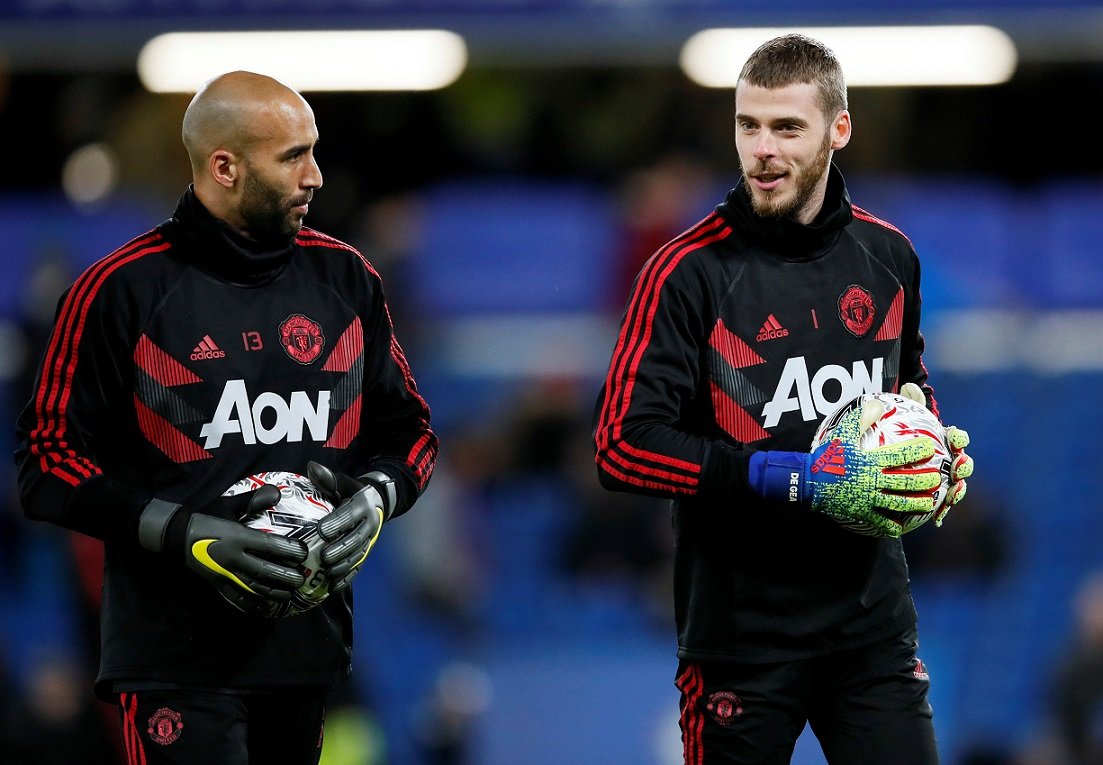 The third-choice United custodian is also listed at 1.93m which rounds up to about 6 feet 4 inches. He is 36 years old and well behind De Gea and Sergio Romero in the pecking order.

Grant spent his entire playing career in the upper echelons of English football. He got his start with Derby County and then drifted in and out with Sheffield United, Burnley, Stoke City and various other clubs.

The Englishman was a hugely promising youth prospect, having represented his country at every youth level. However, Grant’s talents never panned out as he mostly spent his career as a second-string option. United are happy to keep him on for one season on a shoe-string budget.

Who would have thought that Matic was the tallest in the Manchester United squad? I always thought it was going to be Paul Pogba or even De Gea but it turns out, it is the £40m Serbian who was signed from rivals, Chelsea.

Matic’s time with the Red Devils has a been a mix of highs and lows. While he has added a certain bit of structure to the midfield, the former Benfica ace has struggled to hit his old form.

At 31, he has slowed down a fair amount and it might take a lot for him to win back a spot in Solskjaer’s team. The Norwegian boss prefers young, athletic and dynamic players who can move freely and form up a more working partnership with Pogba.

Matic is anything but that. He likes to operate in a deep midfield role and is not greatly effective going forward. 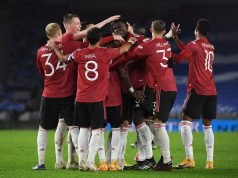